Myth: All the evidence on bees has been from laboratory studies which do not reflect what happens in the real world.
Truth: Lab studies and field trials both contribute important data to the overall wealth of knowledge.

Myth: The varroa mite is the prime cause of bee decline.
Truth: Government and leading scientists recognise that bee decline is due to a combination of factors: loss of habitats, insensitive built development, climate change, and farming methods including exposure to chemicals, and pests and diseases. Wild bees and other pollinators that are in decline are not affected by varroa.

Myth: Neonicotinoid seed treatments are better for wildlife because they are more targeted than pesticide sprays.
Truth: The majority of the neonicotinoids in seed coatings end up in soil and water, not in the crop.

Myth: The crop protection industry is being held to a "higher standard of proof" than other industries.
Truth: Regulation on pesticides is slowly improving but still inadequate to fully protect the environment and human health.

Myth: EU guidance and regulation is proliferating and constantly shifting.
Truth: Rules on testing of chemicals have not changed substantially for many years. Far from having a robust testing regime the public could have confidence in, products have been approved without proper testing.

Myth: The likely loss of 'crop protection products' resulting from EU regulations will mean 35,000-40,000 job losses.
Truth: Banning the most dangerous chemicals will benefit jobs and the rural economy.

Myth: The likely loss of 'crop protection products' due to EU regulations will result in lower yields, ranging from 4-50%, and revenue losses at £1.73bn.
Truth: These estimates do not reflect the costs of damage caused by pesticides, nor the versatility and adaptability of farmers.

Myth: It is the EU’s moral duty to make full use of pesticides to maximise agricultural output, to help feed the 842 million people in the world who lack enough to eat.
Truth: The EU’s most important role in tackling hunger is to help build a socially, economically and environmentally sustainable food system.

More information on the myths is available here. 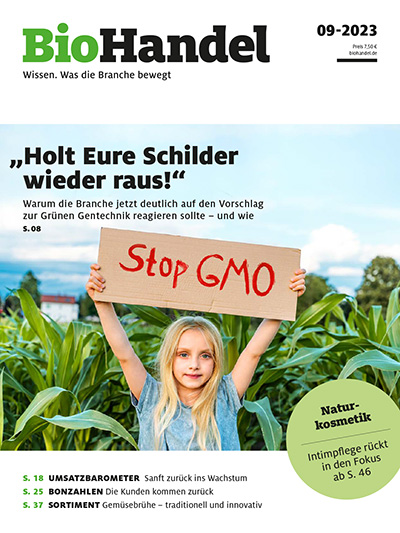